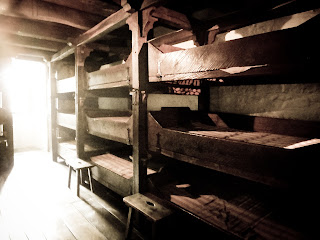 Richard Schirrmann, the guy with the idea for youth hostels, acquired a castle in 1912 and turned it into the very first one.

The idea was that city dwelling young people would have the opportunity to get out into the fresh air of nature.  They would get exercise and build character. 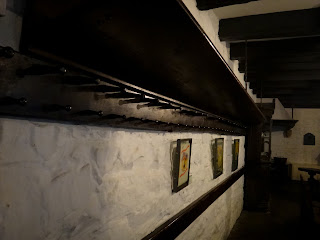 The youngsters would be part of the youth movement and carry a club book saying when and where they had stayed.  Accommodations would be inexpensive as most of the chores would be done by the youth themselves.
There were rules to follow such as the distance that must be covered in a day (more than 15km) before one was allowed to stay at a hostel--and the stamps in your book would be the proof. 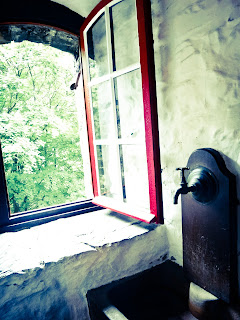 Ideally, young people would get out and explore their surroundings, make friends and become responsible citizens.  And it all started in a castle.
at 1:46 PM