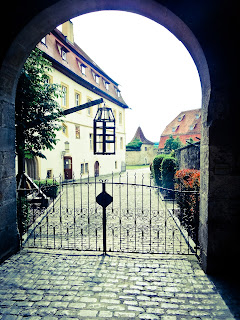 Within Rothenberg, there is a criminal museum.  A huge collection of prison and torture devices used in the middle ages.

Oh the things people had to endure publically.  And the people of that time believed themselves to be civilized and modern.

Torture was written in the law books of the day as the legal way to procure a confession.  It was part of the process of law, and punishment was then immediate, no time for an appeal--even if the sentence was death.

By far, the most common pieces in the museum were shame masks and neck violins, used for different types of humiliation.  Those being punished were put on display, and it was encouraged that those walking past ridicule them.
This, I suppose, is how what is culturally acceptable or not becomes deeply ingrained in a society.  Even when there is no longer fear of punishment in the town square, people still frown upon someone being a tale-bearer. 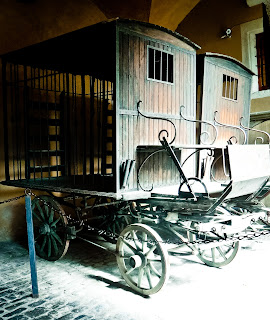 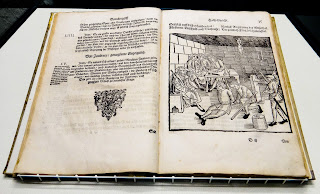 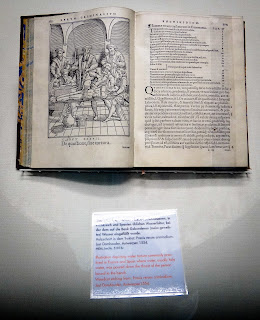 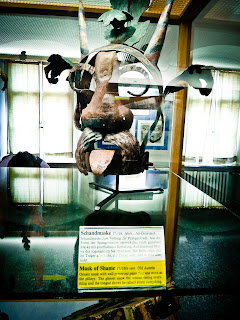 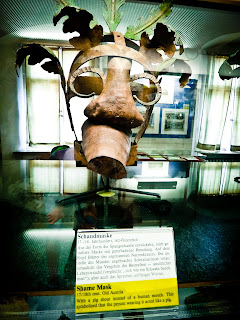