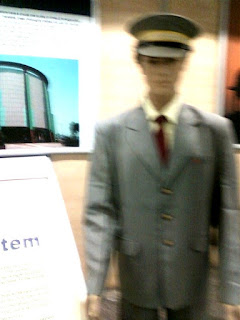 This is the guy that started it all.
A mannequin at the metro, with his hand extended in greeting.
.
Did you know there's a museum within the metro line system?  I stumbled into it one day--literally, because I fell down the stairs...okay, so it was the escalator...embarassing...
Anyhow.

So I landed in the station and saw this guy--this was no ordinary metro station.  There were displays!

That day there was no time to look around and this was my first chance to come back. 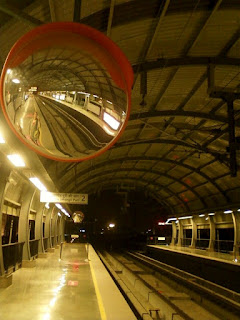 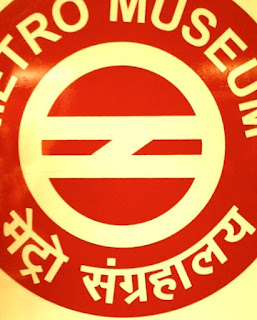 The metro museum.
It's not big.  It's not super exciting.
But to walk around underground in the airconditioning is kind of nice. 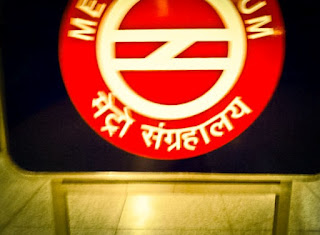 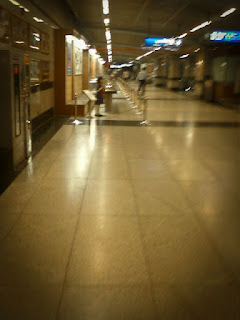 Photography, though, is not allowed here.
So I have done you the favor of taking all the prohibited photos on your behalf. 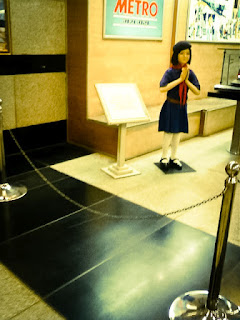 Welcome.
This girl is the mascot.
Her picture and greeting is on most metro stations somewhere.

The metro has been thirty years in the making.  Thirty.  Wow.  Talk about Indian time. 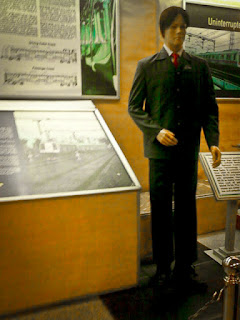 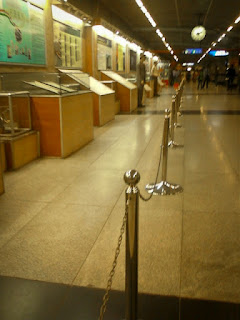 The metro has even won itself an award in the shape of the Qutub Minar.  I'm not sure if they didn't award it to themselves, but it's cool nonetheless. 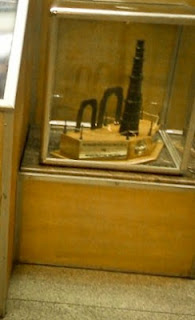 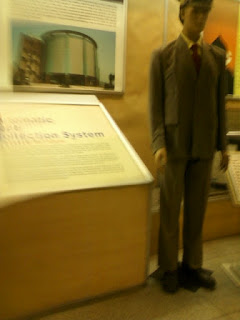 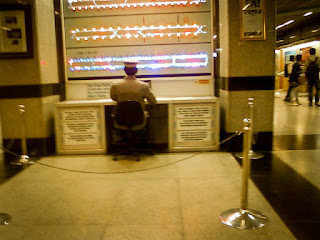 So if your looking for a short walk around the metro, get off at Patel Chowk and see what there is to see.  It won't take you very long.
....and be careful on the escalator.
at 3:19 PM

Yeah, it's not really what you expect to see when you're walking through the metro station.