I drove a long, lonely road to find a real, non-touristy ghost town; one that would be cotton candy and kitschy souvenir free. 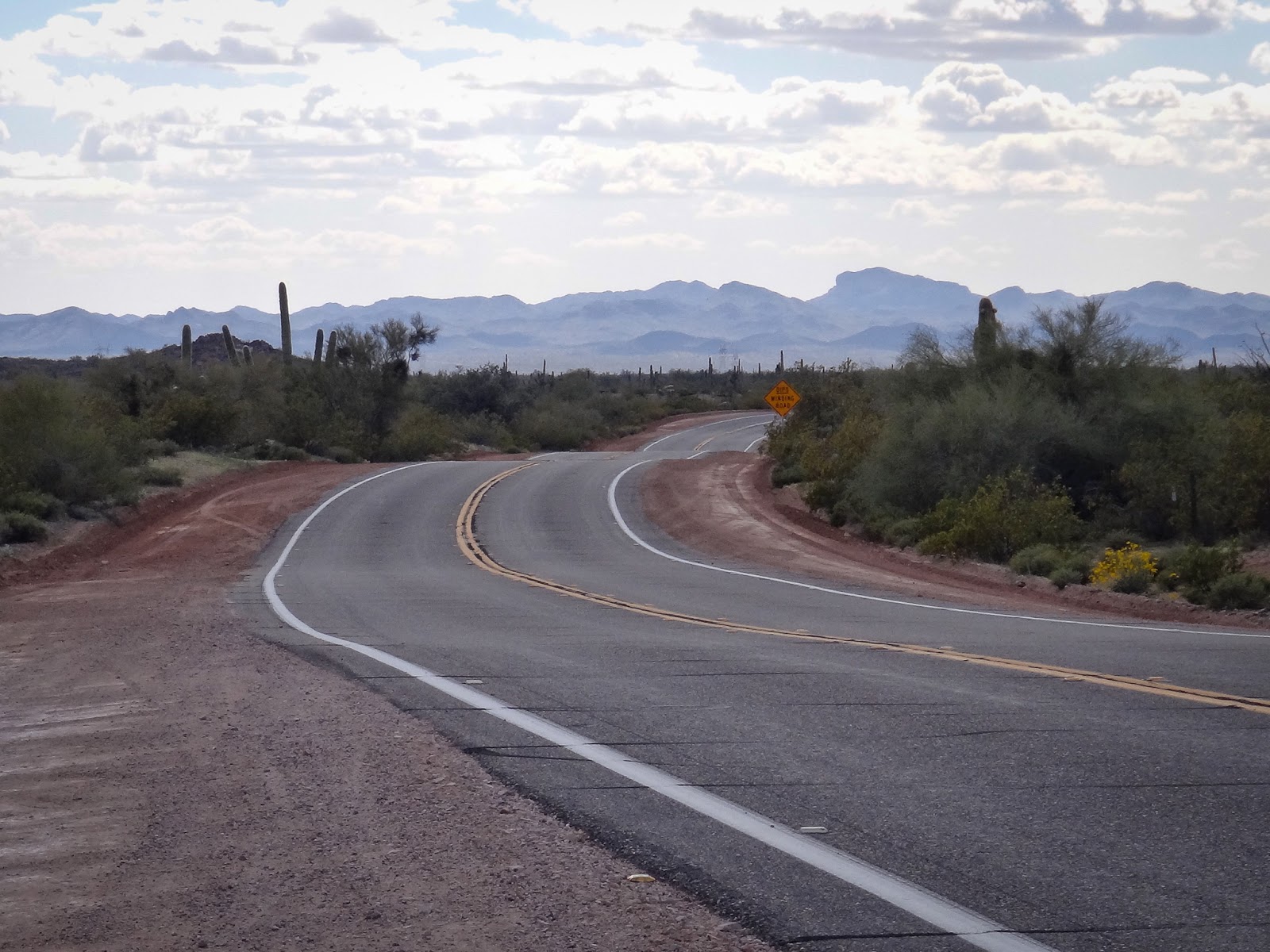 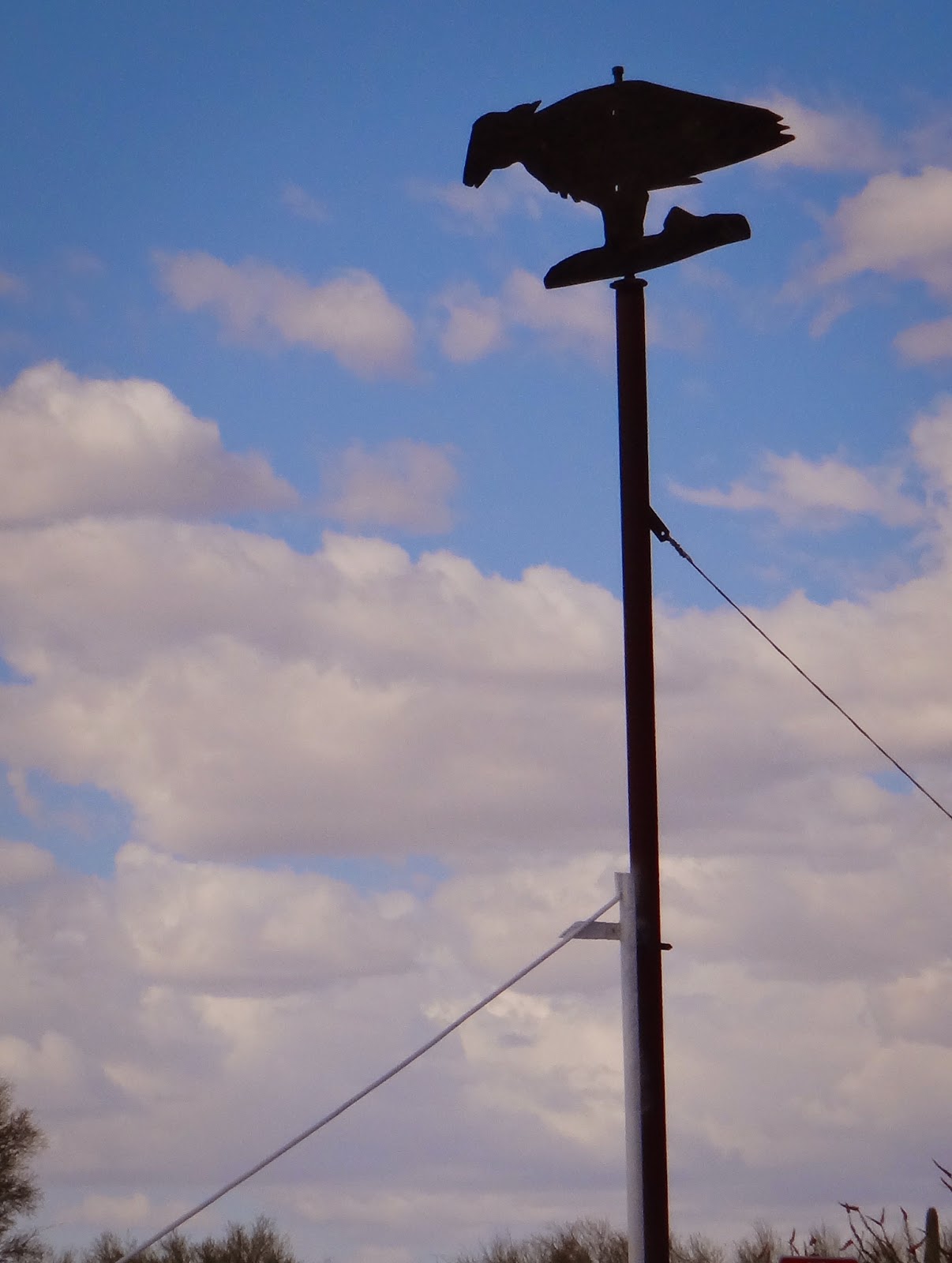 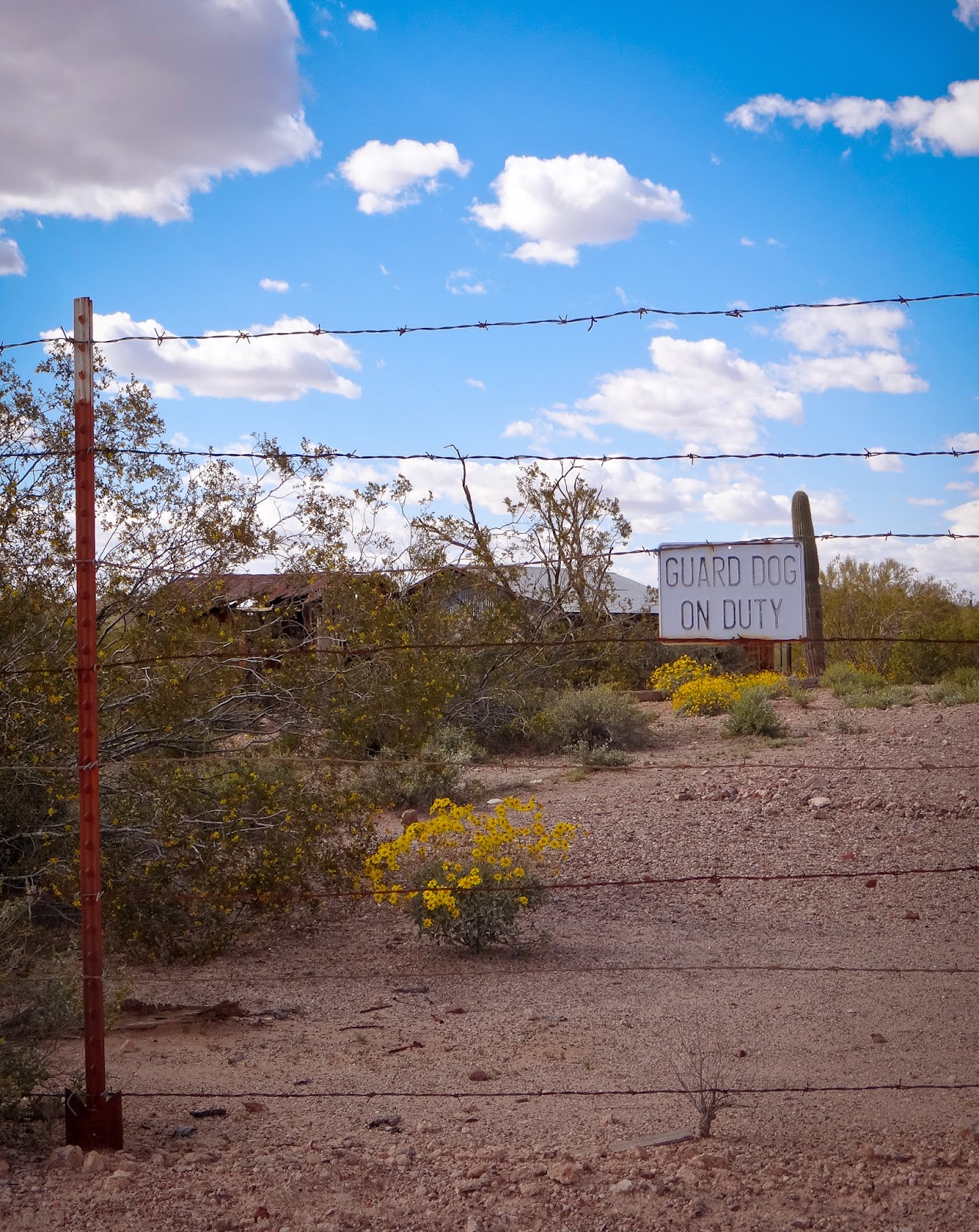 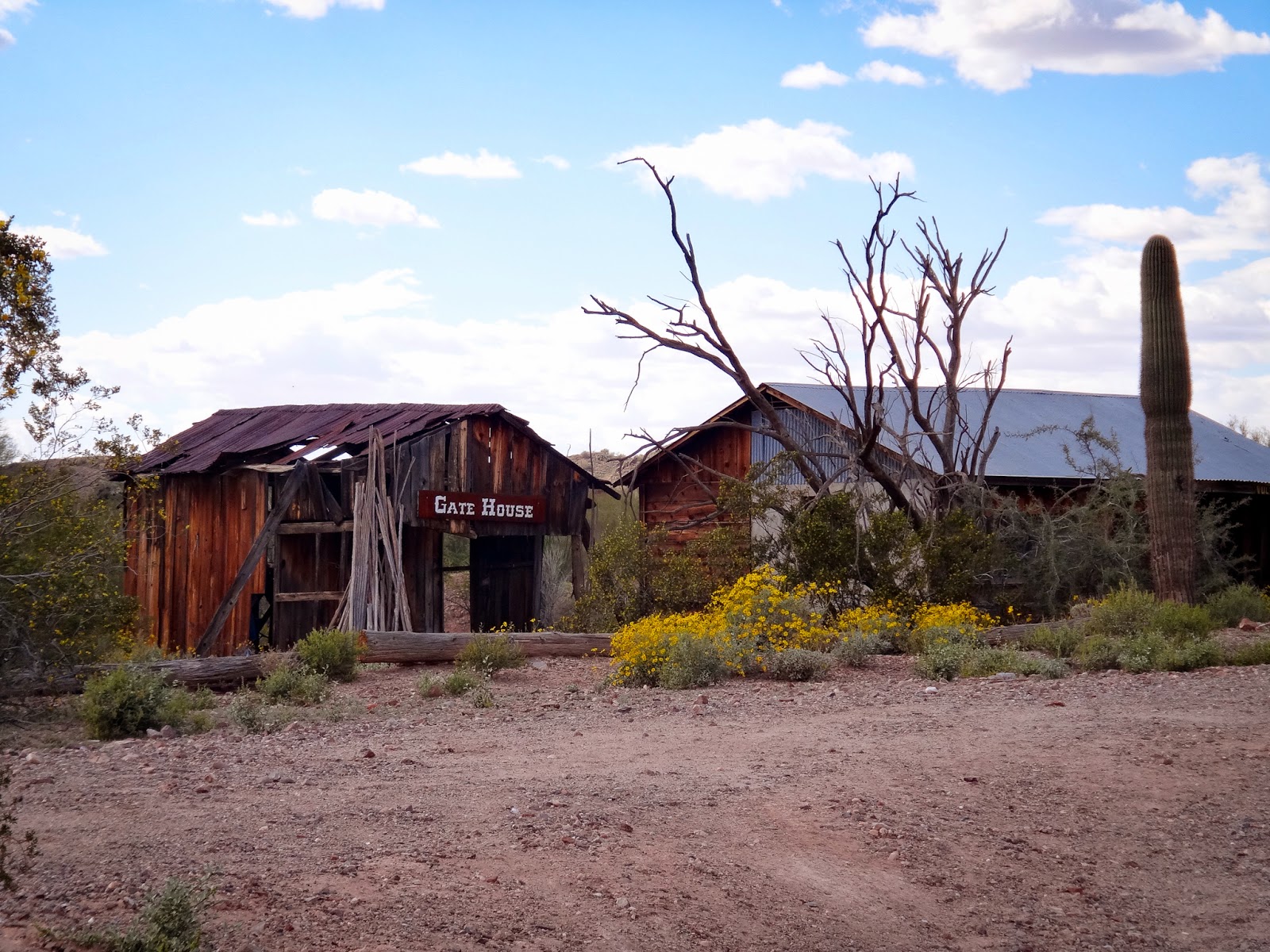 Vulture Mine promised to be just such a place, but I couldn't get in to see.  My arrival was not timed well with the limited touring schedule. 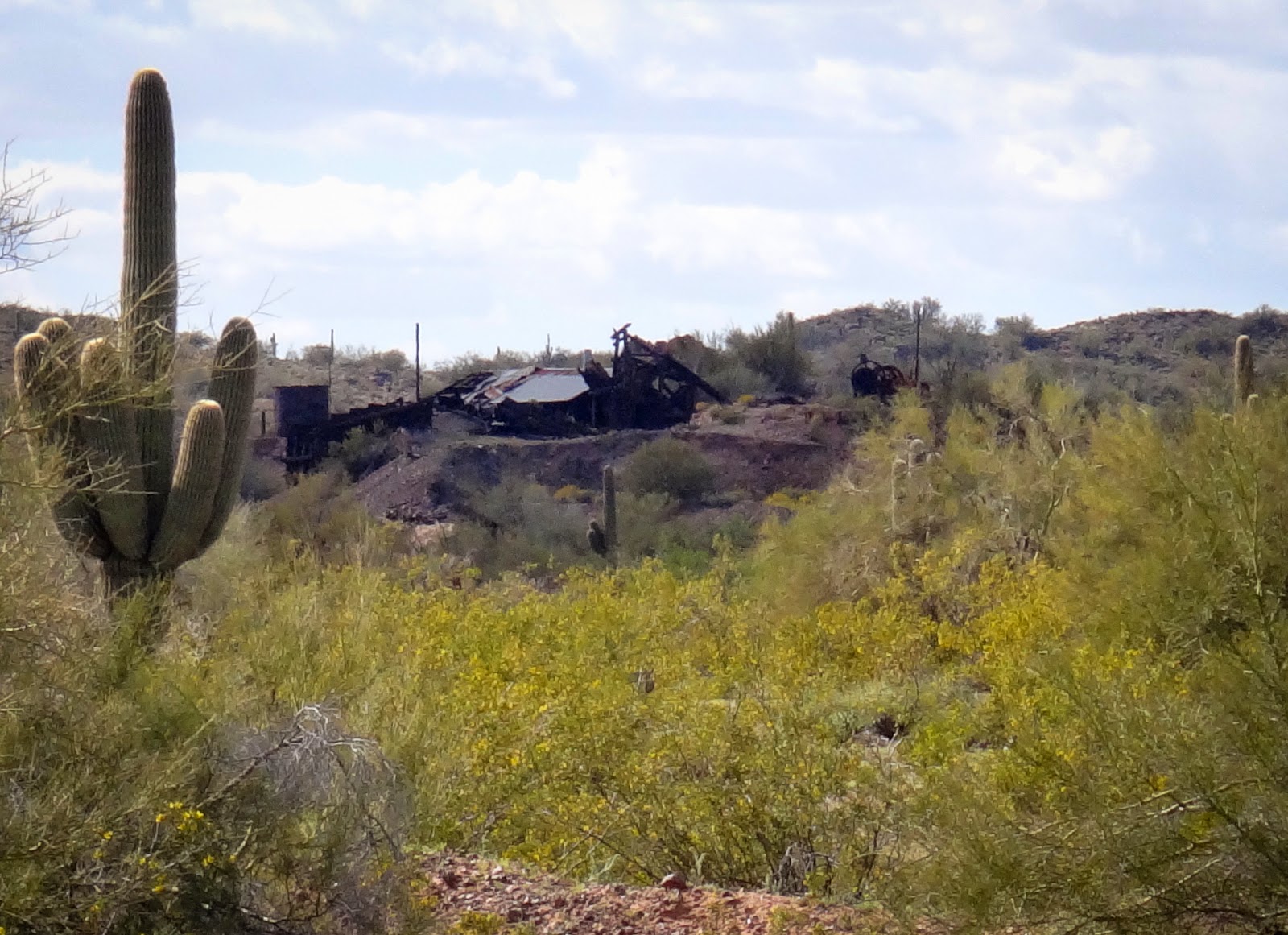 Vulture Mine began in the 1860s and was a thriving mining town until 1942.  With a population of around 5000, it was bigger even than my home town. It was Arizona's most wealthy mine, and the reason Phoenix grew up as a city.
But when the mine was closed, it became a ghost town almost over night.  Today it is quickly falling apart and mostly closed to the public. 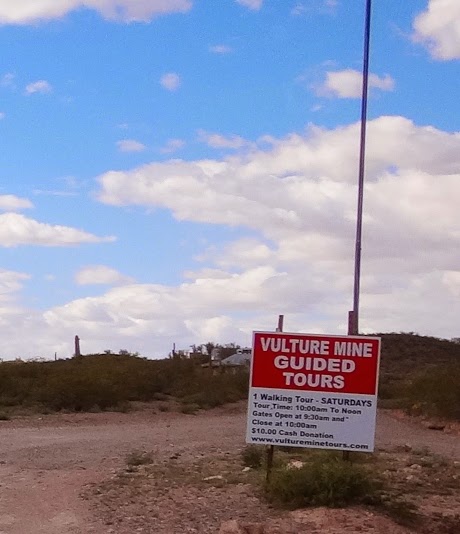 But if you show up at the right time on a Saturday, you can get in to see the old mining equipment, the hanging tree where men were hung for stealing gold, and several of the other buildings--if you go soon, you'll see it before the desert winds blow it all away.

Email ThisBlogThis!Share to TwitterShare to FacebookShare to Pinterest
Labels: Arizona, ghost town, mine, Vulture Mine