The ballet set in India

La Bayadère is a ballet written over 130 years ago by a Frenchman for the dancers of St. Petersburg, Russia.

It is set in India, so they say, and I went to go see about the authenticity of the India-ness.

The plot is a love-polygon of a mess:
The High Brahmin at the temple loves Nikiya. 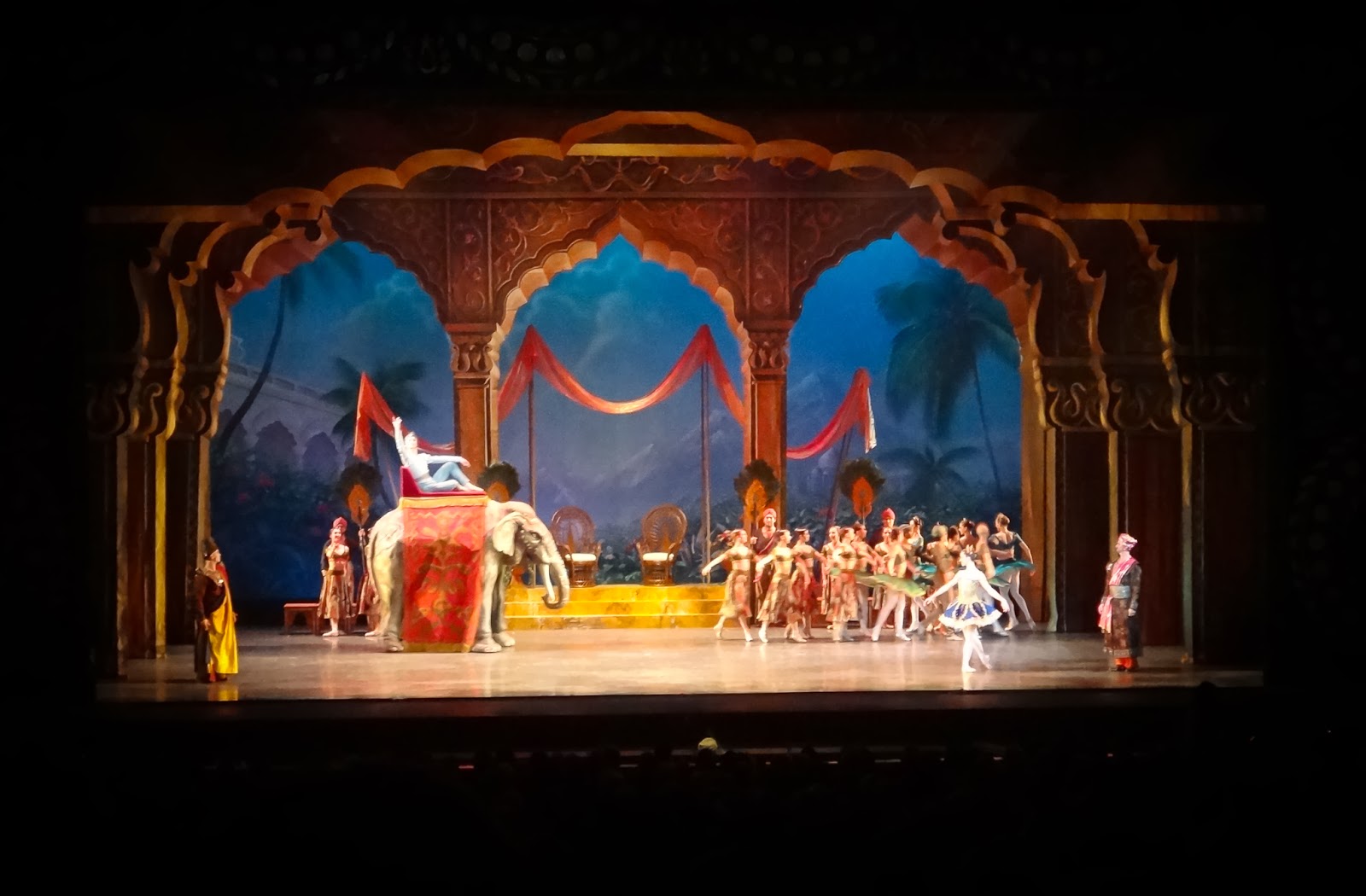 Nikiya the temple dancer loves Solar.
Solor the warrior loves her back but becomes engaged to Princess Gamzatti.
Whether or not Gamzatti loves anyone other than herself is unlikely, and she schemes to kill Nikiya and have Solor all to herself--though let's think about that:  what kind of marital harmony will murder lead to?  Eesh.
Okay, so that much, at least, is Bollywood-esque and accurate to an Indian story. 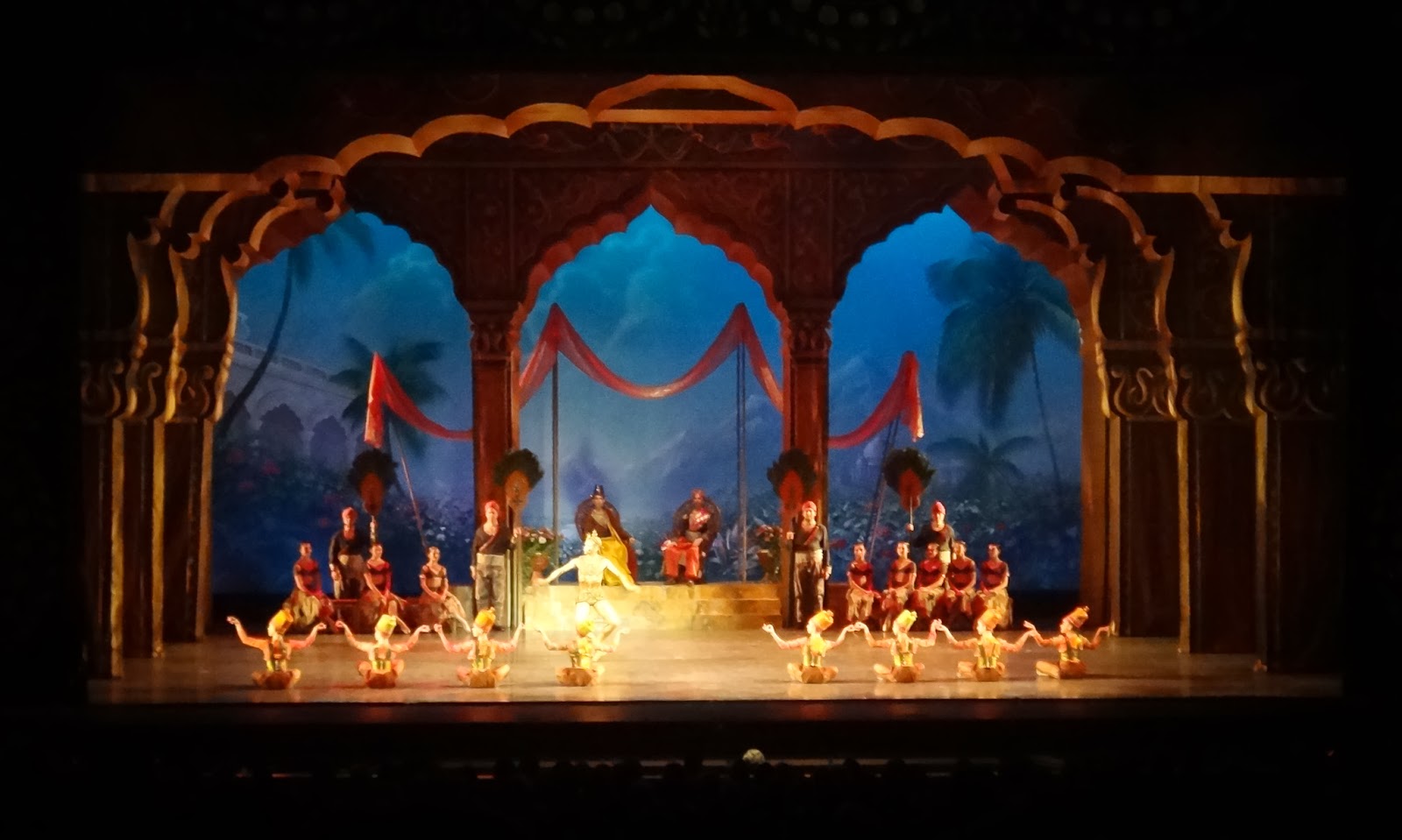 I wouldn't say the costumes are anything you would see walking down the streets of India, but they were sparkly enough to qualify as being made from the right kind of material.

The set was full of color and arches, giving it the right look. 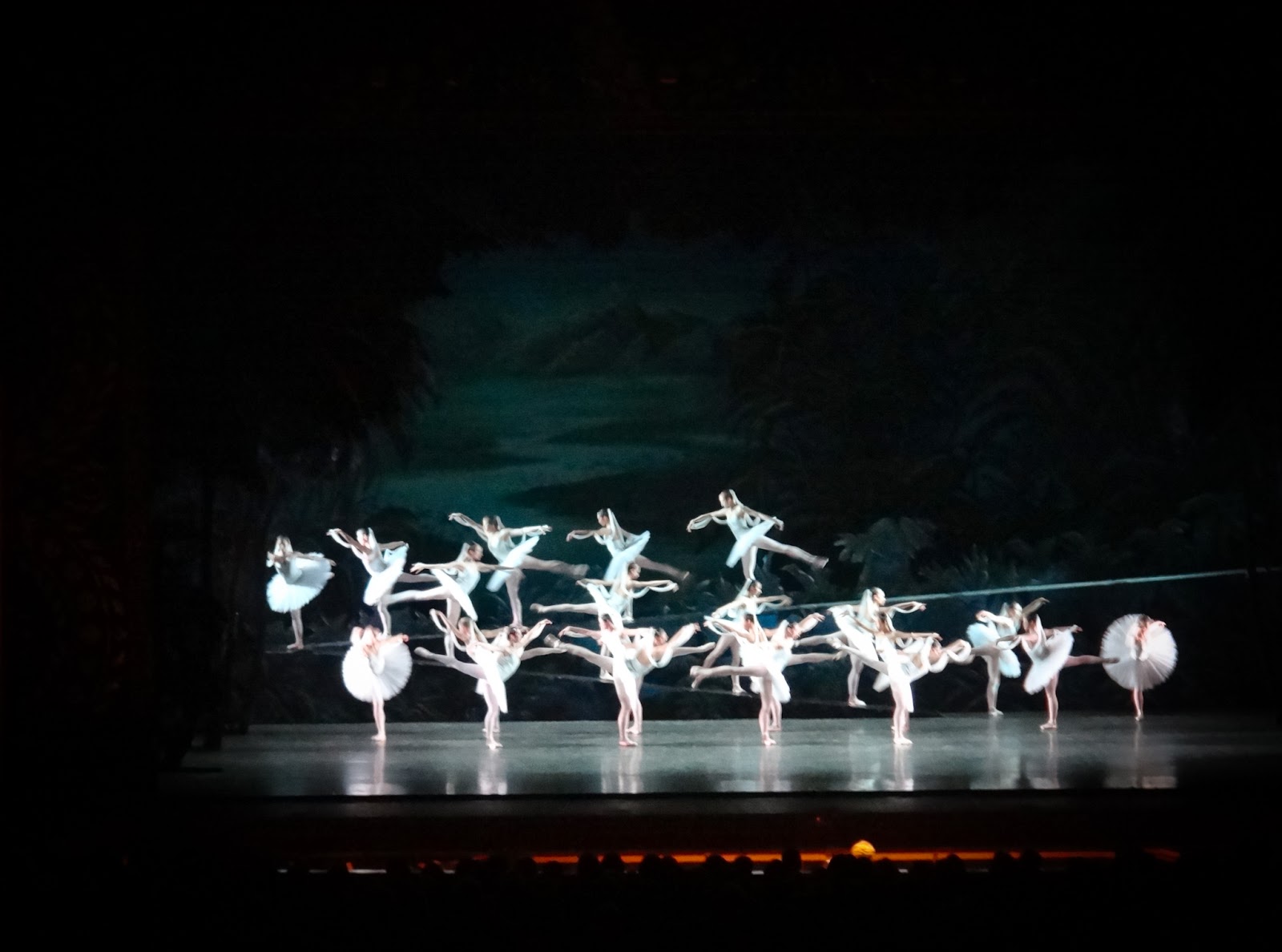 I didn't notice that it smelled like India and, you know, that is a big part of the Indian experience.  Yet, that's probably best for all involved.

The story is told with music and dancing, so there is no Hindi to mention. 'Bayadère' is a French word for a professional female dancer in India.

The story looses all traces of India once Solor, overcome with guilt and remorse, goes into a drug induced state and envisions a shadow of dancers, one of whom is Nikiya.
The beginning of this is the "white act", and is a classical piece of ballet.  Here it is performed by the Paris Opera Ballet:


As a ballet, La Bayadère is top notch.
But if you want to know what India is like, you'll still have to go there and see for yourself.
at 4:10 PM