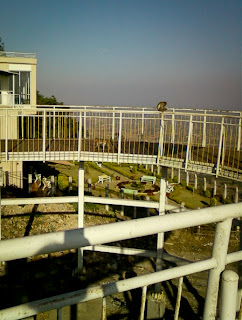 Tipu Sultan's summer fort on the top of Nandi Hills is infamous.
Tipu had a reputation for being strict and ruthless.Those who earned his disfavor were not shown much mercy.  Instead they were taken to the top of the hill and thrown off.
Tipu's drop, was the execution point for many a criminal--so goes the story. 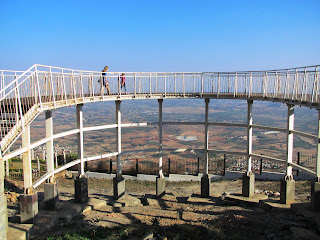 Today the same point is visited by tourists for its view. 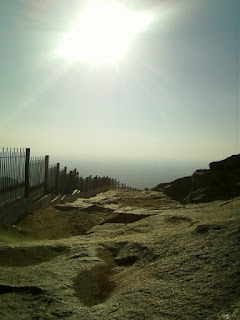 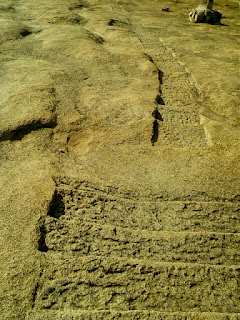 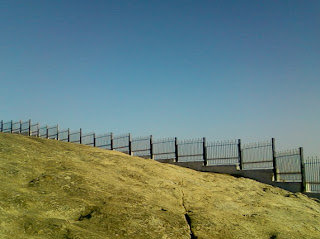 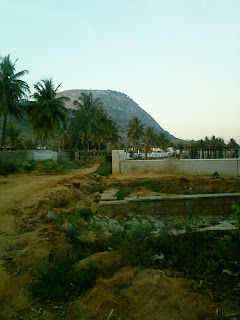 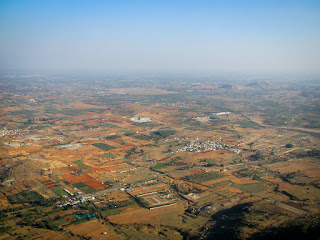 While the tourists stand and admire the view over Bangalore, they can imagine themselves as Tipu Sultan--king of all they can see.
at 8:57 AM