We are with you 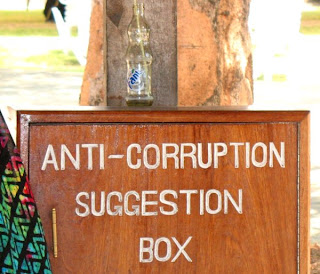 After twelve days of fasting, the protesting is over.
Now there is no marching or slogan shouting. The main rally grounds are deserted.
Who won?
Supposedly Anna Hazare and his followers.
What did he win?
That remains to be seen.

Anna, called by some a "recently minted saint", proposed a bill for the parliament on anti-corruption and then took up a hunger fast.
The support for him was quick, loud and surprising.
To be Indian was to support Anna, "We are with you!" shouted people in trains, buses, parks, and at rallies throughout the city. 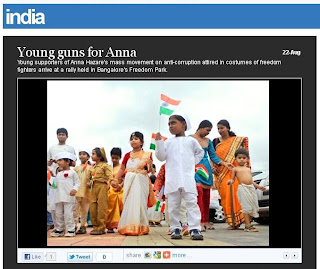 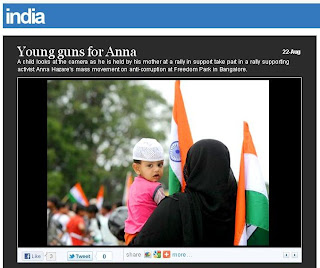 The protests reached my neighborhood also. Most of the marchers were middle aged, but there were also the young.

The hunger strike is over. So now what?

It takes more than words and a pledge to not give/take bribes. 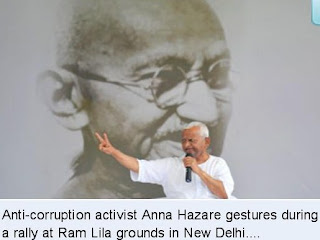 
Candles, flag waving and slogan shouting may be good at gaining attention--but it doesn't get to the root of the problem.

I'm not convinced that twelve days of not eating and becoming really popular are what cause people to value integrity.
I think a change of a much bigger nature is needed--a deep change of heart and of national character and values.